Disgruntled Turkish Internet users marched through the streets in more than 30 cities on 15th of May to protest a new Internet filter system that they consider censorship.

Disgruntled Turkish Internet users marched through the streets in more than 30 cities on 15th of May to protest a new Internet filter system that they consider censorship.

The system will ask all users to choose from a selection of filters, including “family,” “children” and “domestic,” before browsing the Internet in Turkey. It is planned to take effect in August.

Earlier this month, the Information and Communication Technologies Authority (BTK) President Tayfun Acarer told reporters that the organization had introduced the filters in response to requests for better Internet safety. Currently available filters for families and children don’t work that well, he said, and the new system includes a “standard” filter option for those who don’t want their Internet browsing experience to change.

Thousands of Turkish people who used Facebook to organize and attend marches on Sunday see the measure differently.

“You’d enter a channel leading you to the server of the state, which distributes the Internet to millions of users. The system enables the control of citizens … like telephone tapping,” one of the protestors, Serkan Dogan, told The Wall Street Journal.

It’s not surprising that many Turkish people are distrustful of the BTK’s new measures. The country has a history of Internet censorship, famously blocking YouTube in 2007 due to a video that was deemed insulting to the founder of modern Turkey. That ban has been lifted, but thousands of other sites remain blocked. 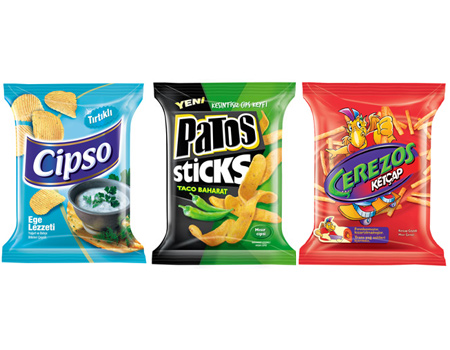