Boyner Holding has trasferred its %50 holding in Benetton Giyim A.Ş. to Benetton Group Spa. The deal is subject to the approval of the Competition Authority in Turkey, Benetton stores in Turkey will continue its services without interruption.

Benetton Giyim A.Ş. has 121 stores in Turkey, Turkic Republics and Turkish Republic of Northern Cyprus. Benetton Turkey provides employment to more than 3,000 people in the fields of production, retail and management.

United Colors of Benetton entered the Turkish market in 1985 as the first international retail brand by delivering the production and distribution rights to Altınyıldız Group. In September 1991, Benetton Italy and Altınyıldız Group, which changed its name to Boyner Holding, started a joint venture named as Boğaziçi Hazır Giyim A.Ş.

Benetton Group assigned Boğaziçi Hazır Giyim A.Ş., which is one of the two successful licencees of the company in marketing and production, to build up store chains in Turkic Republics of Middle Asia.

In May 2005, Benetton Group and Boyner Holding signed an aggrement to improve the administration of commercial activites of Benetton brands in the region and in Turkey. In line with this agreement Benetton Group, who has been doing solid business in Turkey since 1985 through its licencee Boyner Holding, acquired 50% of the shares of Boğaziçi Hazır Giyim A.Ş. which is responsible for the commercial activities of United Colors of Benetton and Sisley. 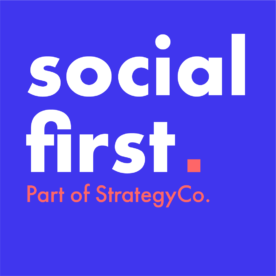