Nuri Bilge Ceylan's film Once Upon a Time in Anatolia was the recipient of the Grand Jury Prize in the 64thCannes Film Festival yesterday.

Nuri Bilge Ceylan’s film Once Upon a Time in Anatolia was the recipient of the Grand Jury Prize in the 64thCannes Film Festival yesterday.

The Cannes Film Festival has honored Nuri Bilge Ceylan once again. The director first won the Grand Prix in 2003 for his film Distant and last night; he was honored with the same prize for his new film Once Upon a Time in Anatolia. This year however, the jury, led by Robert de Niro, chose to present the Grand Prix to two films. Once Upon a Time in Anatolia shared the honor with Jean-Pierre Dardenne and Luc Dardenne’s The Kid with a Bike.

This year’s Golden Palm winner was Terrence Malick for his film The Tree of Life. Ceylan stated, "Thank you for selecting my long and difficult movie one more time," during his acceptance speech, where he also expressed his surprise at receiving an award while also pointing out that the film’s premiere was held on the final day of the festival. "Screening it on the last day, I thought it would be too tiring for the jury. We thought that the jury members, press members and audiences would be tired and our film is one that is hard to watch. I want to thank my crew and cast very much." 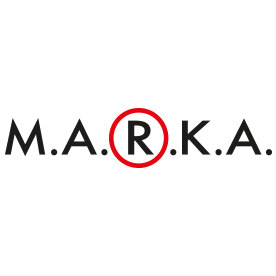 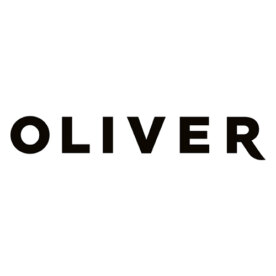